It is difficult to consider the practical aspects when experiencing bereavement. This section may be helpful to you through the initial stages of the process. We offer a 24 hour service on 0161 211 6742 if you need any professional help, guidance or services.

If the death was expected for medical reasons, you should proceed to contact the deceased’s doctor, who will visit the home to certify the death and determine the cause of death. It is important to remember not to call the police if the death is expected. The doctor will then issue a form called the Medical Certificate of Cause of Death to the relatives. This form contains a list of who can register the death at the local Registrar, known as Informants, and what information the Registry Office requires. If the doctor cannot determine the cause of death, then the doctor will refer the death to a coroner.

If the death was unexpected, call the police as soon as possible.

When a death occurs in hospital, the nursing staff will notify the relatives as soon as possible. The relatives should then arrange to collect the Medical Certificate of Cause of Death from the hospital, and any personal possessions of the deceased. Depending on the hospital, the hospital may issue a Release Form, which needs to be signed by the next of kin. This allows for the deceased to be released into the care of the chosen funeral home.

If the death occurs away from home in the UK, then the doctor or hospital staff in that area will complete the formalities stated above. If relatives wish for the funeral service to be held in another area in the UK, then arrangements in both areas can be taken care of by HK Funeral Services.

Registration of a death should, in most cases, be completed before the funeral – a relative of the deceased normally undertakes this. However, if no relative is available, then the duty may be completed by a person present at the time of the death, the occupier of the premises where the death occurred, or the individual who is accepting responsibility for arranging the funeral. It is important to arrange an appointment with the Registrar for registering the death. 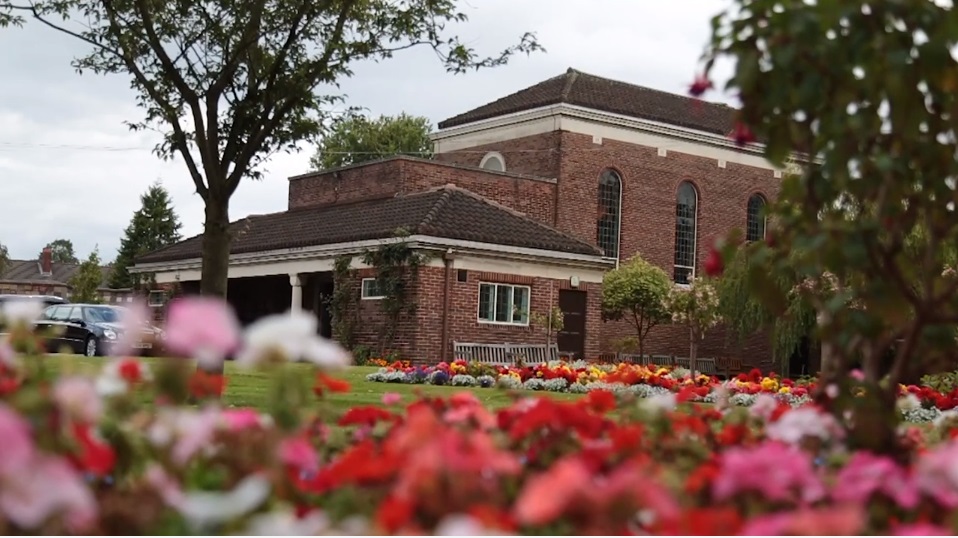 The Registrar requires the following information about the deceased:

The Registrar requires the following documents:

Choosing a plot for burial

Points to consider for a cremation

We use cookies to ensure that we give you the best experience on our website. If you continue to use this site we will assume that you are happy with it.Ok